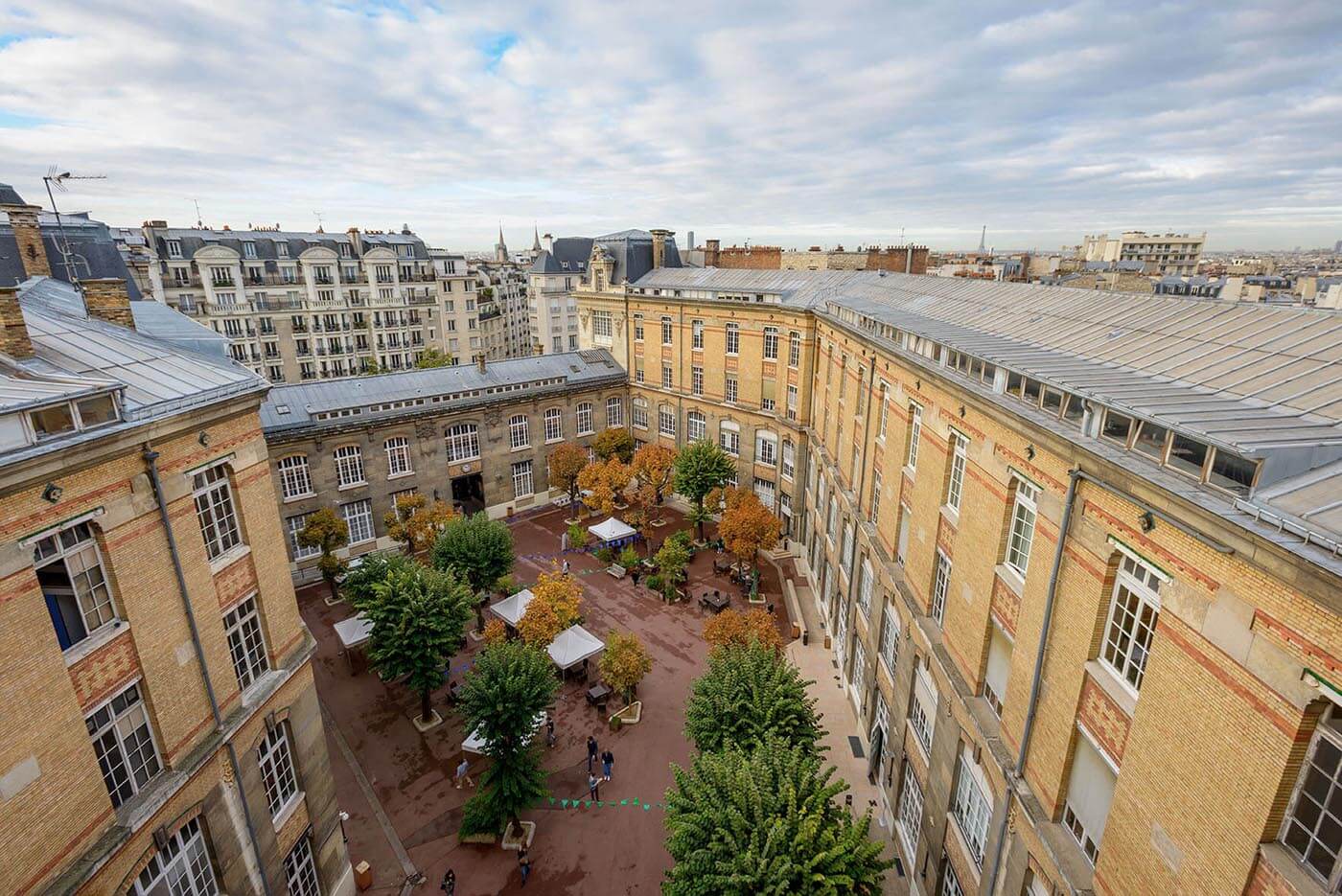 Benefiting from a strong educational and consular network and expertise, EBCI was launched the 13th of May 2019 at ESCP Paris, in presence of H.E. Zhai Jun, the Chinese Ambassador to France, and Yang Jing, the Minister Counselor for Education, as well as in its European counterpart campuses

On 24 November 2017, on the occasion of the Franco-Chinese high-level dialogue on people to people exchanges session in , attended by French Minister Jean-Yves Le Drian and Chinese Vice Premier Liu Yandong, Etienne Guyot, Chief Executive of the Paris Île-de-France Chamber of Commerce and Industry, signed on behalf of ESCP an agreement with Hanban, the Office of Chinese Language Council International, establishing the European Business Confucius Institute – EBCI.

Date:
10 June, 2019
Time:
Start time:6:00 pm
End time:9:00 pm
Venue:
ESCP Business School, Paris - France
Event category
Ceremony
Location
Close
We are using cookies to give you the best experience. You can find out more about which cookies we are using or switch them off in privacy settings.
AcceptPrivacy Settings